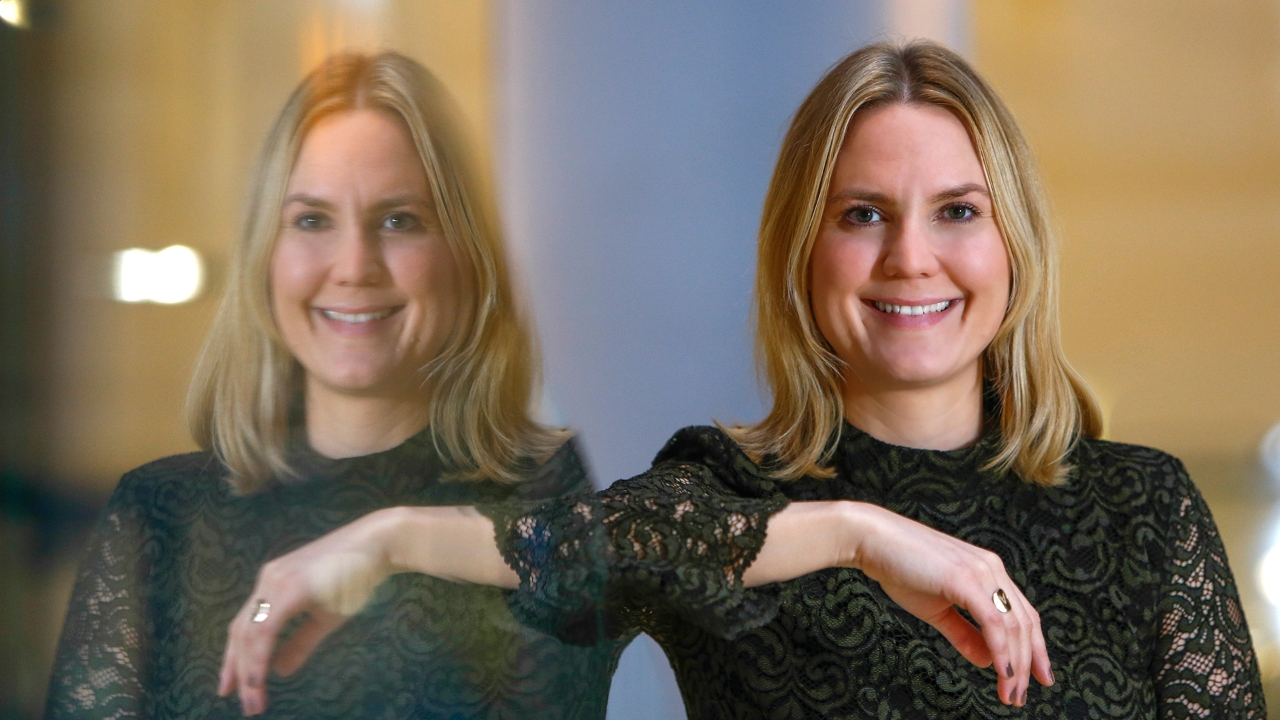 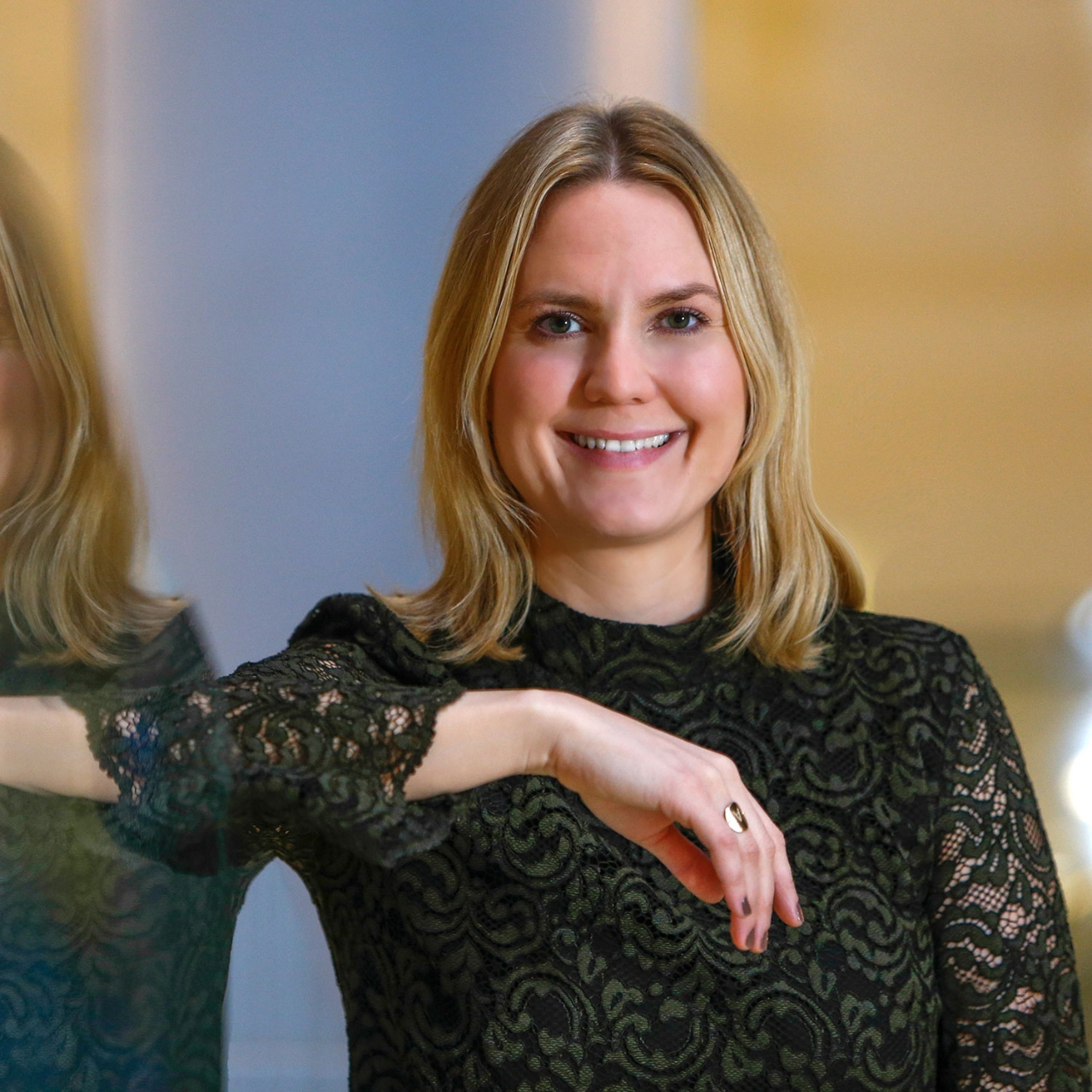 There is a new addition to Serviceplan’s press department. Anna Schroth will provide valuable support to Christiane Wolff’s team. As Head of Corporate Communications at Plan.Net, the thirty year old will take over communications for the leading digital agency in Germany, an agency which is also considered one of the biggest independent digital agencies in Europe. This makes her accountable for strategic press and public relations across all channels.

Anna Schroth has more than six years’ experience in the PR industry. She comes from Hotwire, an international PR agency specialising in technology, where she worked previously as an account director in the Munich branch, leading the LinkedIn and Citrix key accounts. From 2011 to 2015, before working at Hotwire, the economist worked at an agency called Koschade PR, which specialises in the communications industry and works primarily for agencies. In April this year, Anna Schroth was also able to win the national contest to take part in the Young Lions competition in Cannes in the PR category.

Klaus Schwab, Managing Director of the Plan.Net Group adds: “Her understanding of technology and digitalisation makes her the obvious choice. Anna Schroth will help the Plan.Net Group to position itself as a leading partner for companies when it comes to success and viability in the digital age.”

In Anna Schroth we have gained an experienced communicator who really knows her way around B2B communication and knows what makes agencies tick. As she already has a history of working with international accounts, she knows what it means to roll out PR tasks abroad. This is something we will surely benefit from during the internationalisation of the Group.