Plan.Net strengthens its presence in the Berlin House of Communication 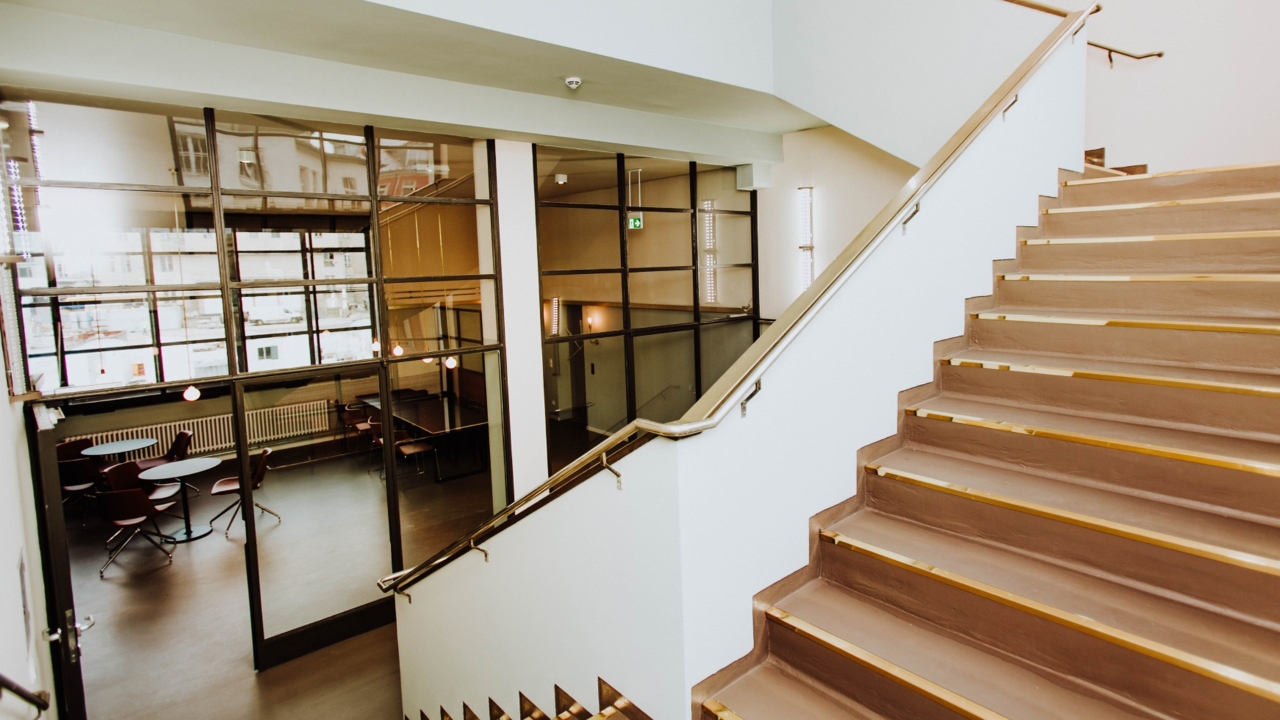 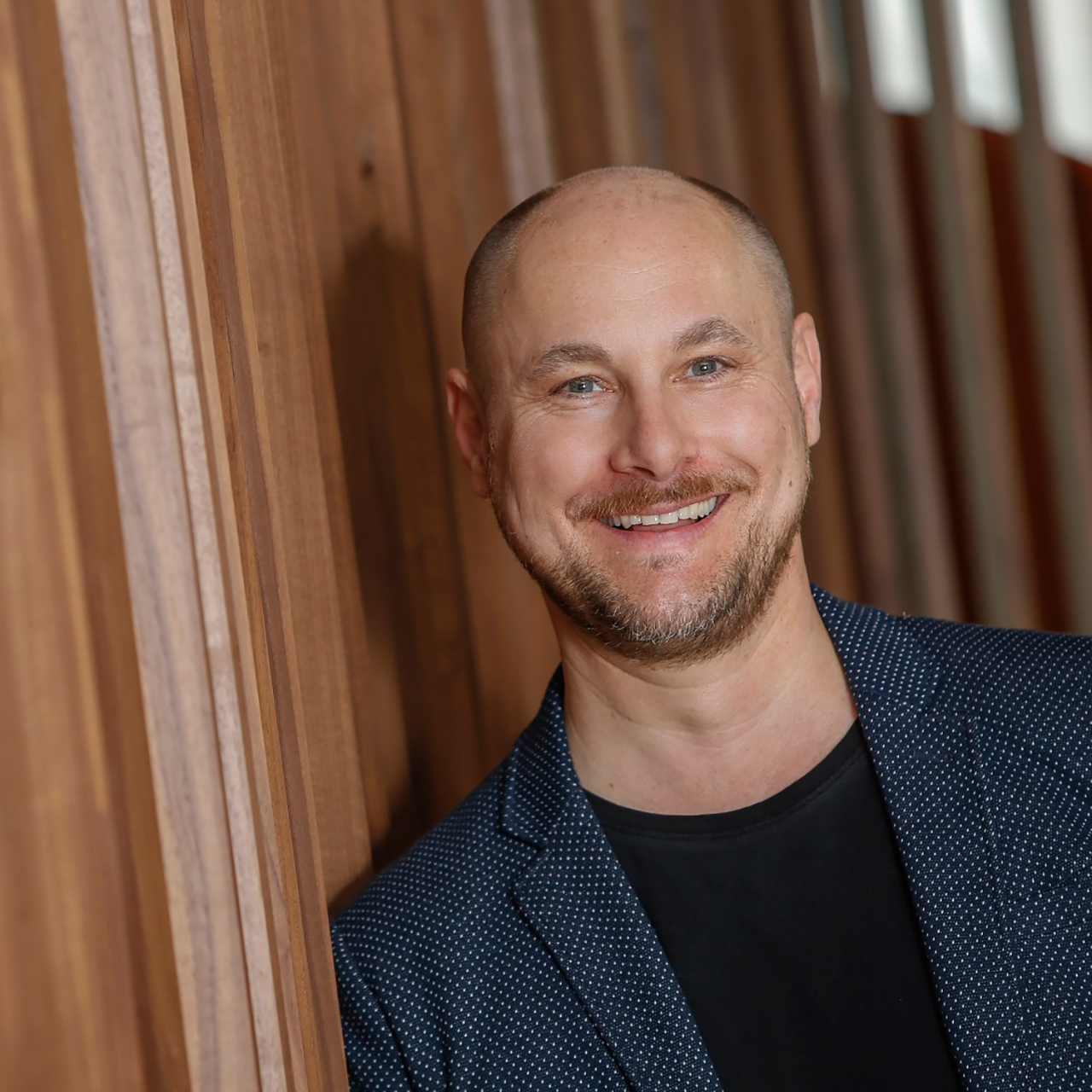 Plan.Net strengthens its presence in the Berlin House of Communication

Berlin, 27. September 2018 - The Plan.Net Group is expanding its presence in Berlin and is commissioning award-winning digital expert Michael Sodar to expand the Digital Corporate & Public Campaigning division. This completes the offering at the Berlin House of Communication (HoC), which, with Serviceplan Public Opinion, has established an agency that has been successfully specialising in public clients, associations and ministries for ten years. In addition, Sodar acts as an interface between the Berlin HoC and the existing divisions of the Plan.Net Group.

Plan.Net gains another high-calibre digital and communications expert: Michael Sodar will take over the task of expanding the Digital Corporate & Public Campaigning division in Berlin as its general manager. He will also be responsible for the expansion of the digital offering at the Berlin House of Communication. Sodar is strengthening the Serviceplan Group team in Berlin, which has grown significantly, particularly with a specific range of services for political and social communication. This area is becoming increasingly important and is making itself felt by the increasing digital requirements for ministries and organisations.

Klaus Schwab, Managing Director and partner of the Plan.Net Group, on setting up the branch: "In Michael Sodar, we have gained an outstanding Berlin expert and an experienced authority on digital communications with more than 15 years of professional experience in the communications industry, both on the agency and customer side."

The 47-year-old specialises in corporate communications and public campaigning for companies, ministries, organisations and NGOs, most recently as head of marketing and communications for a Berlin corporate group. Before that, he was the managing director and member of the management board at Aperto for more than four years. He has also held positions at Berlin Partner GmbH, Scholz & Friends, Media Company and Euro RSCG (Havas Group), all in Berlin. His most important awards include being named PR Newcomer of the Year, Gold at the ADAM Awards as part of the "be Berlin" location campaign, and bronze at the ADC in the field of "holistic communication" for the worldwide introduction of the Volkswagen Polo R.

"In Berlin, the focus now, more than ever, is on which new methods and strategies ministries and associations need in order to successfully navigate through the digital transformation and to be able to future proof themselves" says Michael Sodar, general manager at Plan.Net Berlin. "That is why I am very much looking forward to the opportunity to provide advice and to be a part of this change in Berlin, along with the various disciplines within the HoC and the specialists of the Plan.Net Group."

Founded in 1997, the Plan.Net Group today is one of the leading digital agencies in Germany. It is one of the largest independent digital agencies in Europe, with more than 25 locations around the world – including, in addition to Munich, Cologne, Hamburg and Bremen, also Milan, Paris, Vienna, Seoul and Zurich. Plan.Net is the business partner for success and future viability in the digital age – with competitive teams of specialists in all relevant areas: from consulting, business intelligence and marketing automation, the conception and implementation of digital platforms, products and integrated marketing campaigns and content marketing solutions, to search engines and performance marketing, media strategies, planning and purchasing as well as Connected Commerce.

Following the philosophy of “Creating Relevance", which is exercised on a daily basis, around 1.070 employees worldwide are working for clients such as BSH Hausgeräte, BMW, Media Markt, Consorsbank and Reckitt Benckiser.

The competencies and communication solutions that the Plan.Net Group offers are characterised by creativity, innovation as well as media and technical excellence – to be used with innovative and effective tools and systems, for example those for optimal targeting, personalised newsletter marketing and marketing automation.

About the Berlin House of Communication

Opened in 2008 under the name Serviceplan Public Opinion as a specialist agency for political and business communications, the Serviceplan Group's Berlin location has grown into an integrated House of Communication offering a wide range of services. Around 150 employees work on site in Ziegelstraße, Berlin Mitte under the brands Serviceplan, Plan.Net, Mediaplus, hmmh and Saint Elmo's for clients that include the German Federal Ministry of the Interior, the German Federal Ministry of Finance, AOK Bundesverband, the German Bar Association, Continental, Berliner Verkehrsbetriebe and Ferrero. The Berlin House of Communication is led by CEO and founding partner Benedikt Göttert. 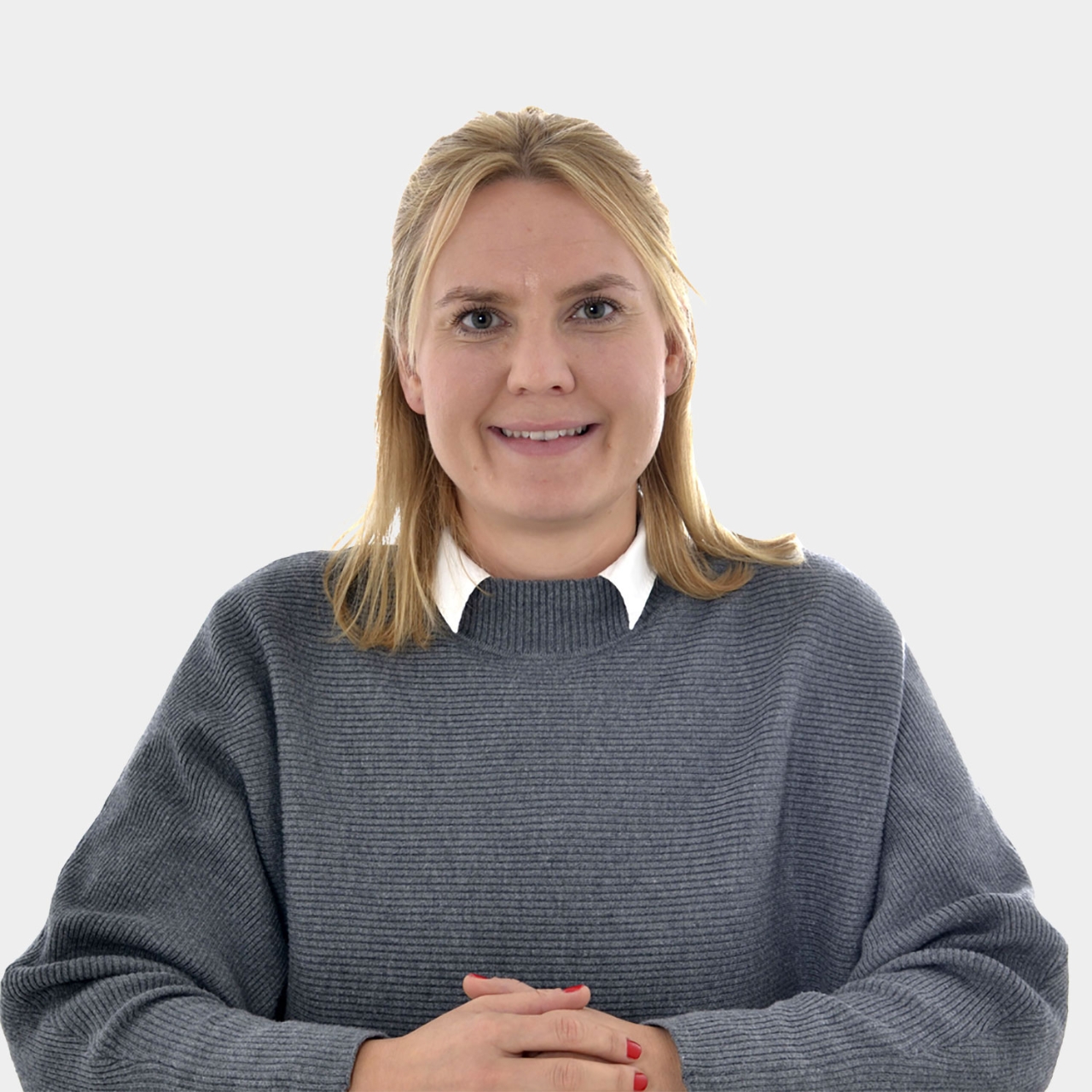