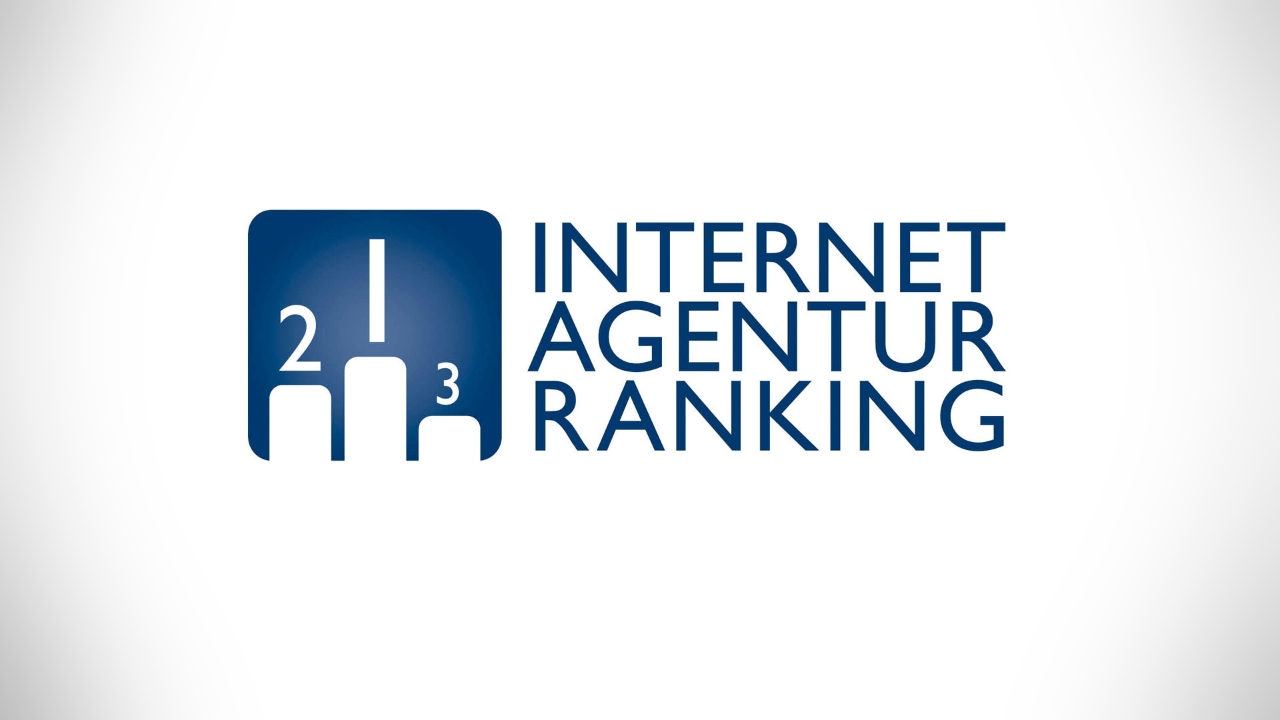 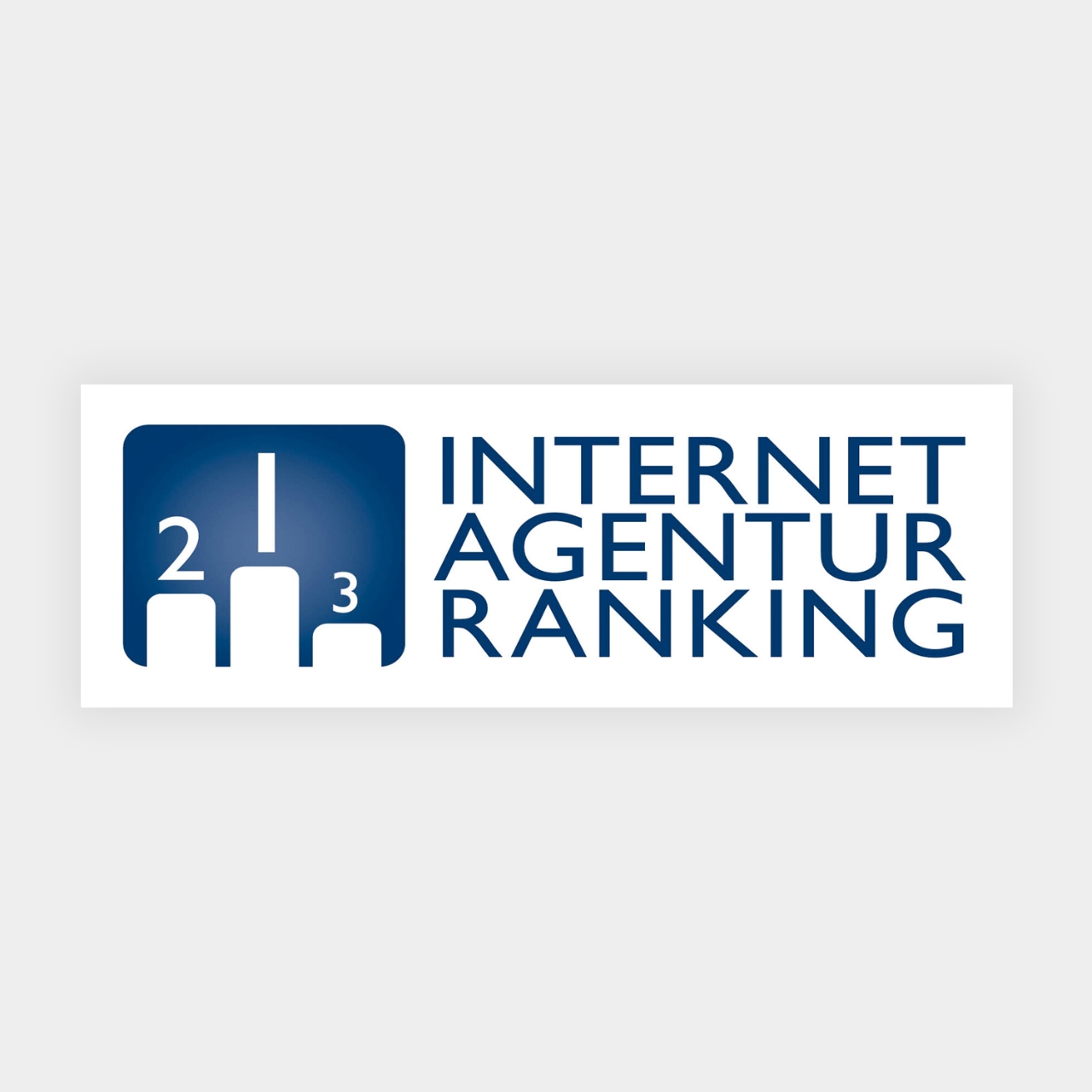 The Plan.Net Group attained 2nd place in the Internet Agency Ranking 2018 of the Federal Association of Digital Economy (BVDW), amongst the highest-selling full-service digital agencies in Germany, with a total annual turnover of EUR 96.5 million.

With a gross income of EUR 96.5 million in the 2017 calendar year, and 7% growth compared to the previous year, the Plan.Net Group has again secured 2nd place in the Internet Agency Ranking of the Federal Association of Digital Economy (BVDW).

The Internet Agency Ranking is deemed as the industry barometer of the German internet agency landscape, and has been conducted by the BVDW every year since 2001. The Internet Agency Ranking is published together with cooperation partners High Text iBusiness, Horizont and Werben & Verkaufen. The ranking lists agencies whose core businesses are conception, creation and technical realisation of digital solutions. The agencies are listed first by gross income, second by permanent employees, and then alphabetically. Team neusta received 1st place, and the Reply Group took 3rd place.

For more information about the ranking visit www.agenturranking.de

In February 2018 Plan.Net was also named as the most successful agency in the creative ranking.

We are happy that our positive development and continued efficiency for our customers has again been reflected in the Internet Agency Ranking this year. The ranking also confirms our position as a partner for success and sustainability in the digital age; something we have consistently driven forwards in the past year.