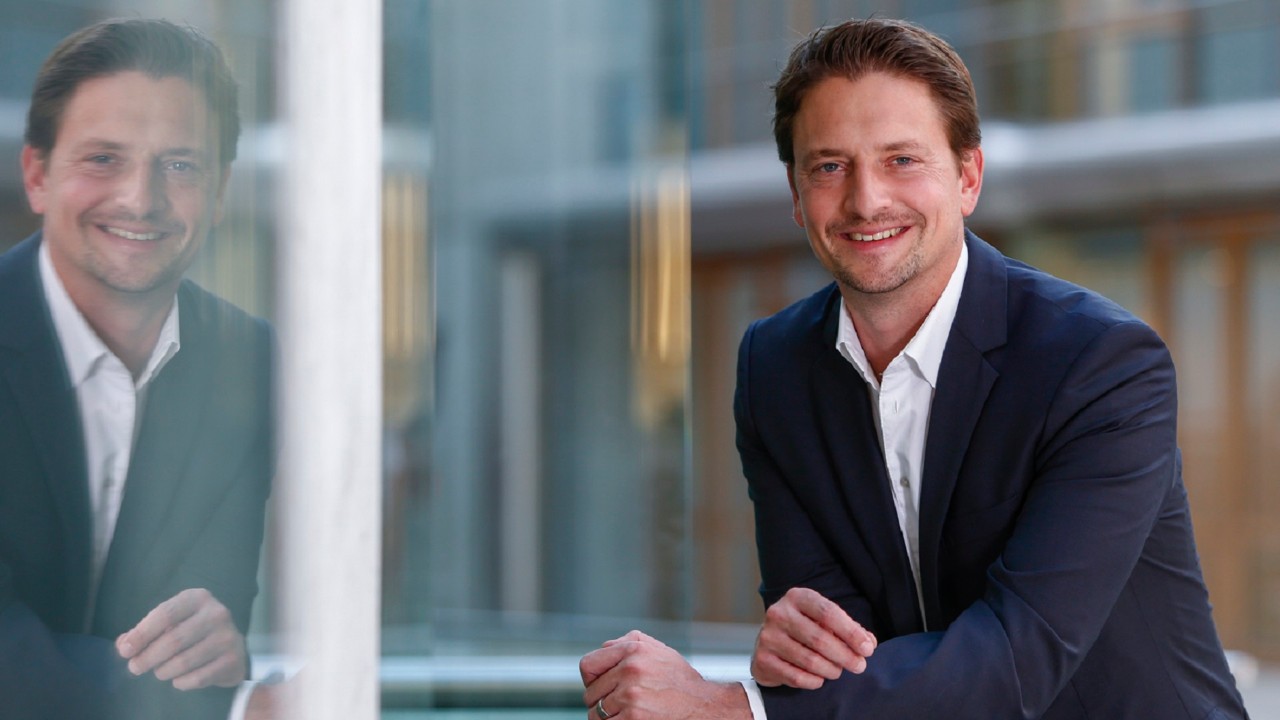 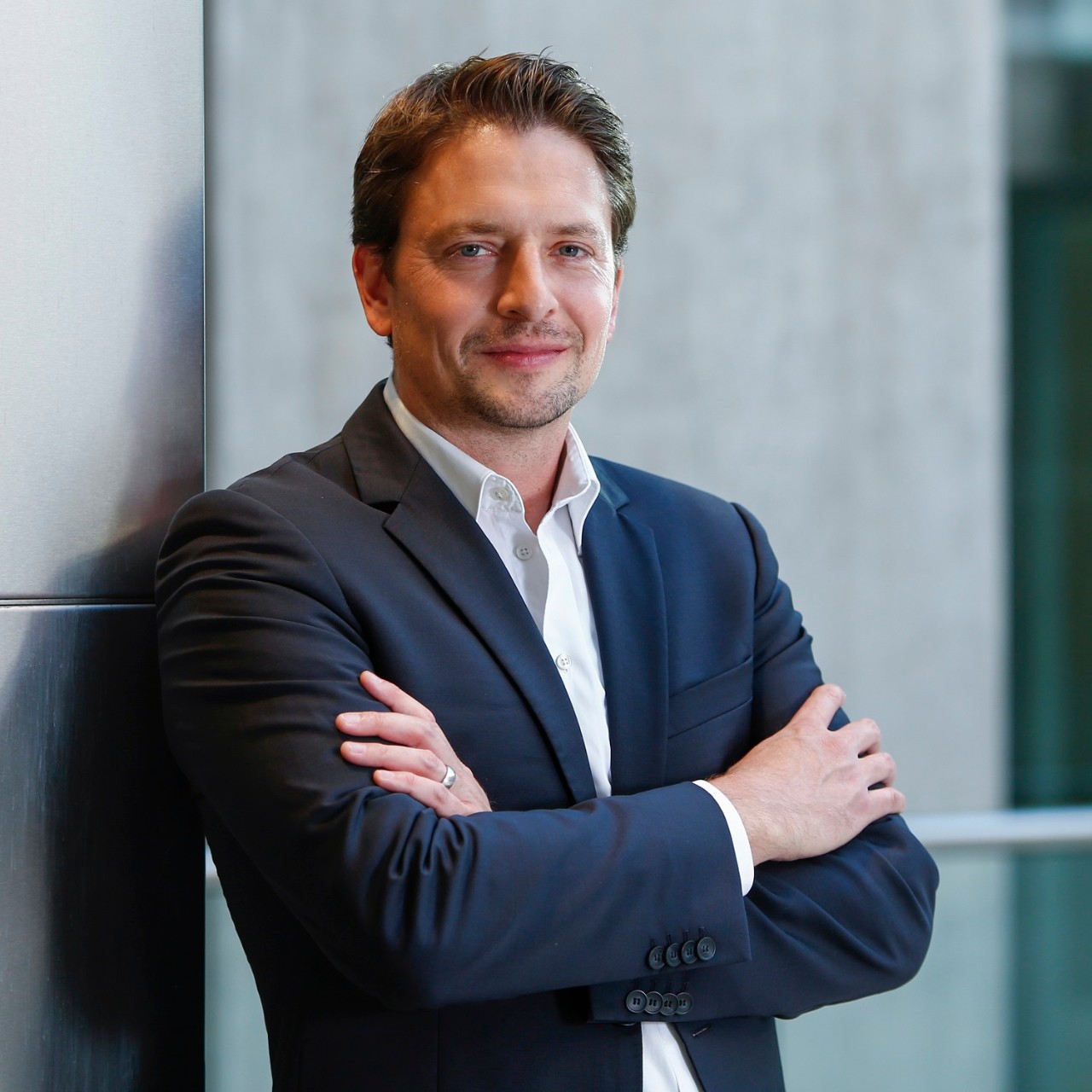 Performance marketing specialists Plan.Net are accumulating and strengthening skills oriented towards the growing importance of performance solutions in marketplaces like Amazon and Zalando, and have now brought Ralf Richter on board as their new Managing Director for this field. He joins the agency directly from Amazon Media Group, where he formerly held the position of Senior Agency Partnerships Manager.

Munich, 28 November 2018 — Plan.Net Performance strengthens its team: As General Manager of Marketplaces, Ralf Richter will be responsible for building up the agency's service portfolio with regard to Amazon and other marketplaces like Otto, Zalando, or Ebay. In this connection the 41-year old former Amazon manager has identified potential in paid retail media, as well as in organic product optimisation in these marketplaces, and is also expanding his team accordingly. Richter will also be bringing his own expertise to bear within Serviceplan Group, in order to increase the efficiency of Amazon advertising campaigns throughout the group by implementing specially suited technologies and tools. Richter reports directly to Plan.Net Performance Managing Director Thomas Gässler.

"The ability to address customers directly on commercial platforms is becoming extremely important," Thomas Gässler explains. "That's why we're responding immediately by gathering our skills together in a specially-dedicated team. I'm delighted that we have been able to bring an expert on board in the form of Ralf Richter who has many years of experience in this field."

Richter has been active in the media sector for over 15 years. His profound understanding of the challenges and potential solutions to be found in the field of marketplaces comes not least from his recently-held position of Senior Agency Partnerships Manager at Amazon Media Group, Munich. During his time in this role, which he first took up in April 2014, he advised a number of agencies, including Plan.Net Group. His previous positions include Media Director, DACH at dwa media GmbH, as well as at Yahoo Deutschland, both in Munich. Richter is also returning to the agency group as a former employee: between 2003 and 2007 he worked at Serviceplan subsidiary Mediaplus Munich in the role of Senior Media Planner.

"My long-term goal at Plan.Net Performance is to further build up the field of marketplace advertising and to establish it within the agency's service portfolio as a sustainable fourth column alongside SEA, SEO, and affiliate marketing," Ralf Richter reveals. "In order to achieve this, I aim to continue to develop strategic consultation skills, as well as optimise processes and structures from the point of view of efficiency and scalability."

Founded in 1997 as a Serviceplan subsidiary, Plan.Net Group is currently the leading digital agency in Germany. It is also one of the largest independent digital agencies in Europe, with more than 25 locations around the world – including Milan, Paris, Vienna, Seoul, and Zurich, in addition to Munich, Cologne, Hamburg, and Bremen. Plan.Net is the leading partner for success and sustainability in the digital age, with competitive specialist teams in all relevant disciplines: from consulting, business intelligence and marketing automation, through the design and implementation of digital platforms, products, integrated campaigns and content marketing strategies, to media purchasing, planning, and Connected Commerce performance.

The skills and communication solutions offered by Plan.Net Group are characterised by creativity, innovation, and excellence in media and technical abilities, using innovative and effective tools and systems; these include optimal audience targeting, programmatic advertising, and modern newsletter marketing. 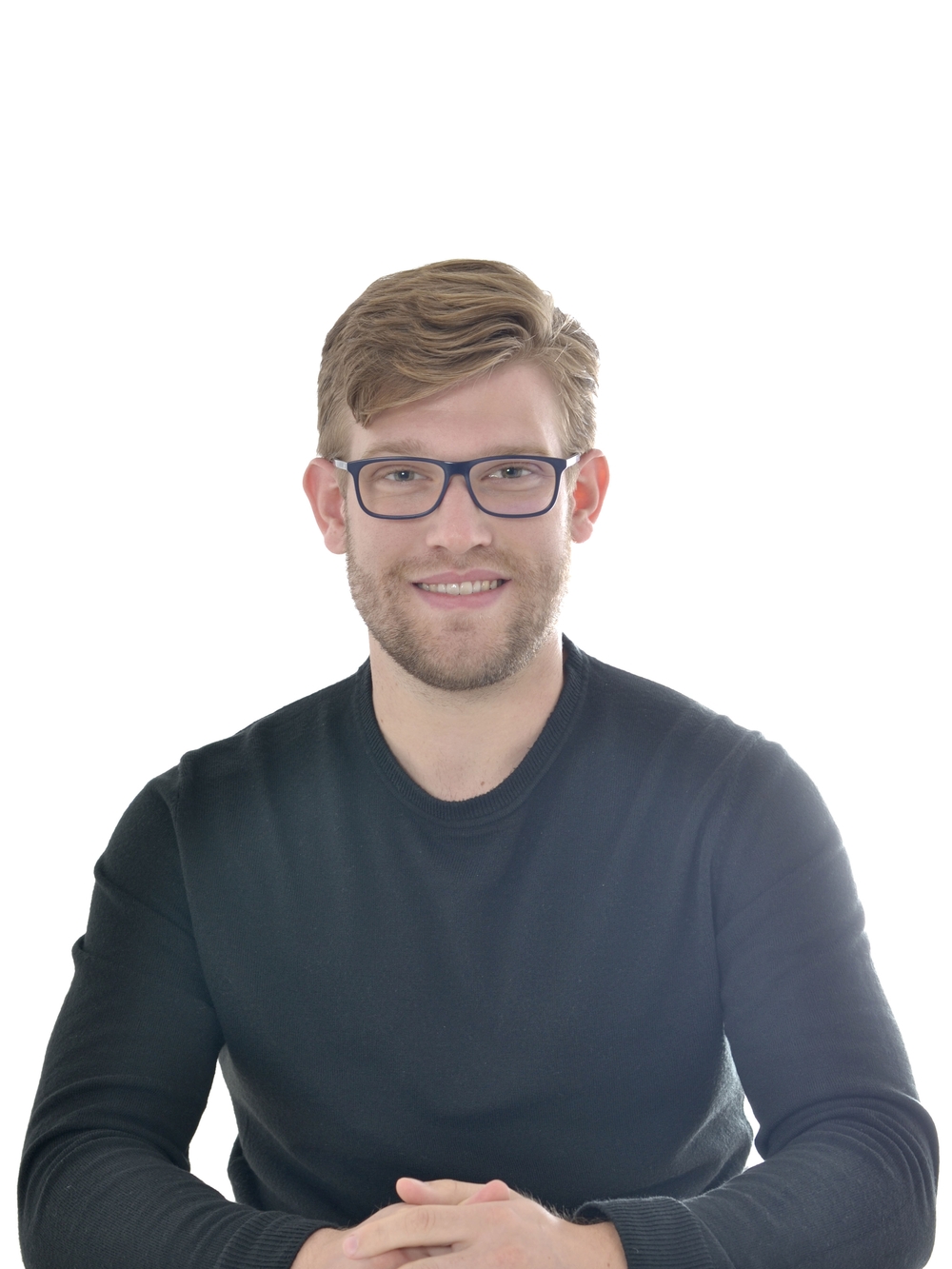