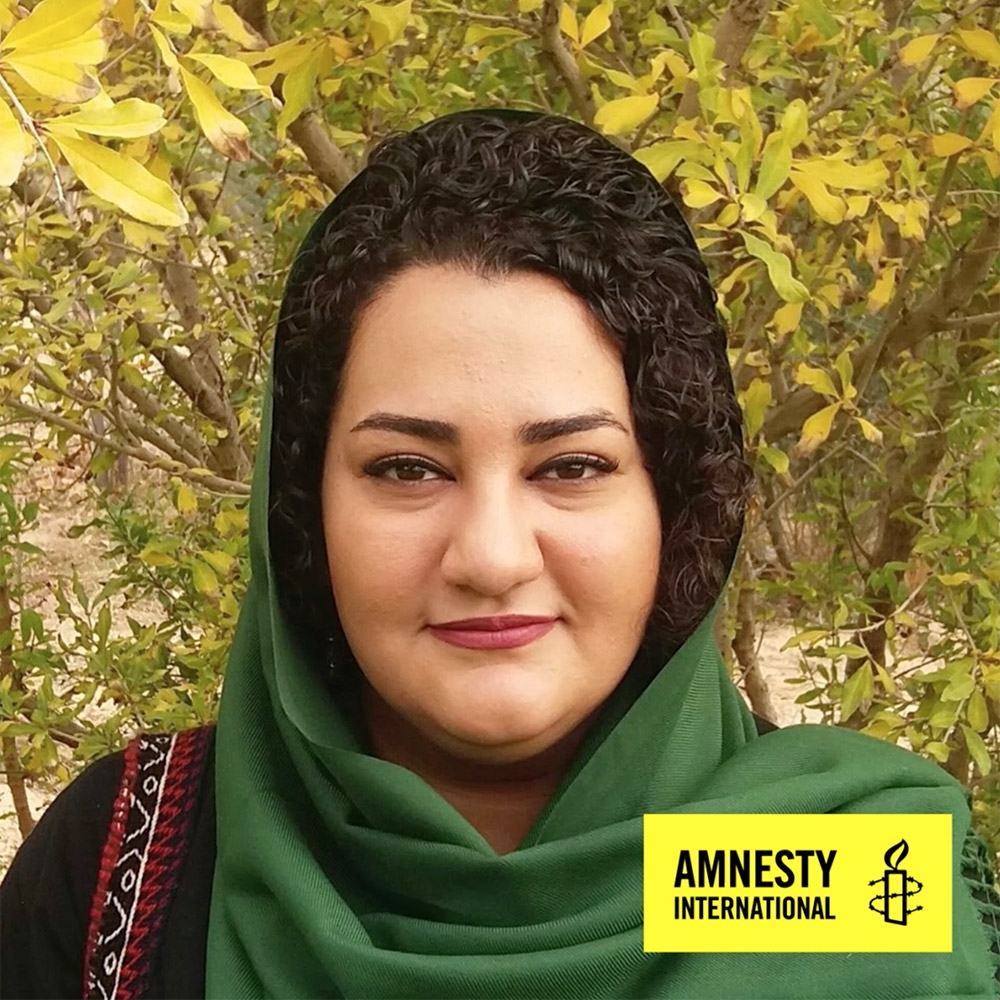 Serviceplan Belgium developed a new campaign called #ChangeReality for Amnesty International Vlaanderen. With the slogan “In real life, liking a post is good, but signing a petition is better”, Amnesty wants to encourage people to not just like a post, but also use their signature to make a difference. The campaign is centered around the cases of three human rights defenders.

The campaign was realized both offline, in the form of a poster, and online with three different awareness videos hosted on Facebook. Through these videos, users could get to know the people they could sign petitions for. Afterwards, a conversion video was used to repeat the three cases.

Every time, they played on the presumed effect a Facebook like can have. The online segment was created by Plan.Net and Mediaplus was responsible for the media buying. Both agencies are part of the Serviceplan Group.